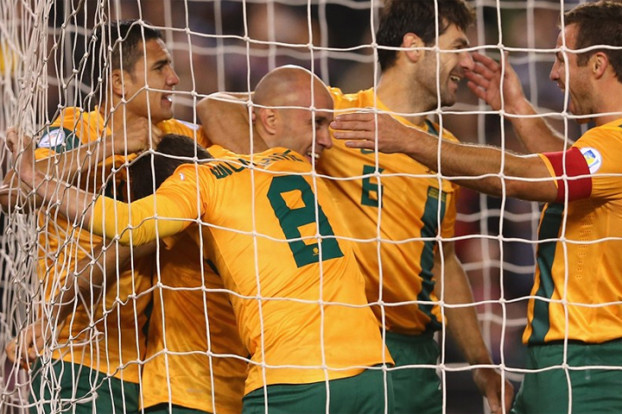 Essentially a win will guarantee the Socceroos (currently 10pts) a spot in Brazil 2014, while a loss or draw could see Oman (9pts) leapfrog the Aussies.

Oman will play Jordan (7pts) away in Amman on the same evening as Australia meets Iraq in Sydney.

Should Australia be overtaken by Oman, the Socceroos will be consigned to a gruelling play-off schedule against either Iran or Uzbekistan, followed by a match-up with the fifth-placed South American nation. 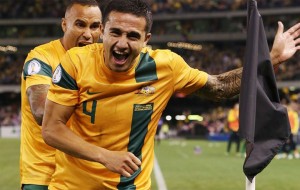 Should Australia take this long route, fans will have to wait until November 19 to find out if the boys in green and gold are headed for Brazil.

Though Jordan could still qualify for the World Cup, they would need a miracle to overtake Australia in Asia Group B due to a vastly inferior goal difference of -10 to +4.

A win by Jordan against Oman or a draw between those nations would also guarantee Australia World Cup qualification, provided the Aussies do not lose by six goals or more.

For full standings and fixtures visit the official FIFA site.