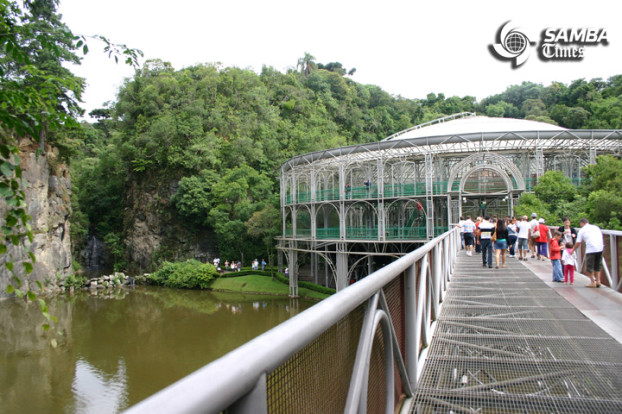 With almost 3.5 million people and proud European influences,  Curitiba has much to offer those coming to the city for the Cup, for holidaying, day trips, gastronomy, arts and museums.

The Oscar Niemeyer museum is a must see. Oscar Ribeiro de Almeida Niemeyer Soares Filho was the architect that planned Brasilia, capital of Brazil. Before his death in December 2012 he was also responsible for the design of the national congress of Brazil and has collected a large number of awards for his creative and diverse body of works.

Opera de Arame and Jardim Botanico are also unmissable places to see in Curitiba, as well as Boca Maldita -the smallest avenue in the world.

Centenary buildings such as the Cathedral of Sao Francisco, bars, restaurants and craft markets ensure a spectrum of experiences for the visitor.

For those wanting to get away from the city, you can head to the Parque nacional de Vila Velha about 100km away, where you will find rocks in the shape of camel and sphinx sculpted by the wind.

Nearby is the lake Lagoa Dourada and caves with more than 100 metres depth.

Another option is to catch the famous historic train ride that travels from Curitiba to Paranagua on the sea side. 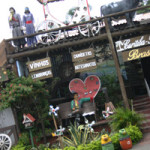 Curitiba is considered to be one of the premium locations to invest in Brazil. It receives an influx of tourists every day – up to 2 million annually – and is a university and governmental hub.

The capital of Parana is home to numerous multinational companies. Industry, commerce and services have grown significantly in recent years.

For those wanting to invest in property it’s definitely one to watch.