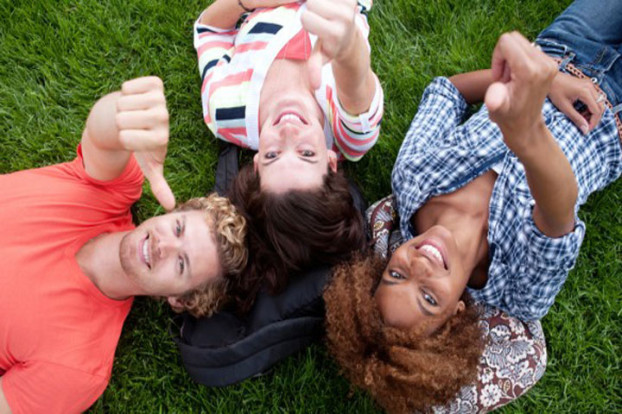 Digital entrepreneurs sought for Brazil
AS many as 100 digital businesses are being sought out by the Brazilian government’s US$18 million Start-UP Brazil initiative.

This follows the earlier identification of nine ‘accelerator’ organisations, which will provide a guiding hand to fledgling operations.

Microsoft has been announced as one of the ‘accelerator’ businesses. Brazil is investing US$86 billion towards infrastructure in the lead-up to the World Cup

Startup applicants can either be domestically-based or foreign in nature.

Targeted projects are expected to fall under the banner of low-maintenance and rapid-growth, which seek to provide benefits for business generation, job growth, governmental efficiency, intelligence, foreign investment or international competitiveness.

Foreign digital entrepreneurs accepted to work with the ‘accelerators’ will be issued special Brazilian visas for between 90 and 360 days.

Not all of the programs need to be conducted on Brazilian soil however and several hubs will be established globally, including one already operating in Silicon Valley, USA.

A full outline, including FAQs and identification of the ‘accelerator’ organisations can be found here.

Now the fifth-biggest global economy and housing the fifth-largest population in the world, Brazil is bristling with investment potential as it prepares to host the 2014 Football World Cup and the 2016 Olympics.

Coming on the back of 20 years of unprecedented political stability in the country, Brazil is investing US$86 billion towards infrastructure in the lead-up to the World Cup.

As such, Brazilian property looms as a fantastic commodity, with 20% capital gain per annum not uncommon across regional hotspots.